HTA’s goal is to honor and perpetuate the Hawaiian culture and community. 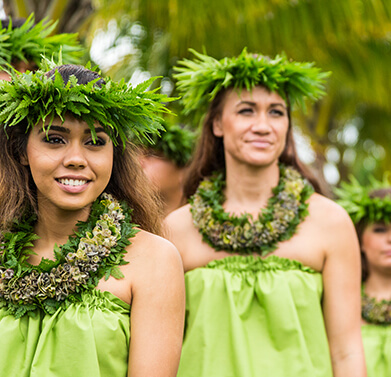 Support for Native Hawaiian Signature events is a key element in supporting and perpetuating Hawaiian culture as well as providing unique and memorable experiences for Hawaii's visitors.

Hawaii is a special place, with a blend of cultures, activities, and experiences unique in the world. These islands have drawn the attention of travel marketers and journalists throughout the years, dating back to authors Mark Twain and Robert Louis Stevenson. Along the way, some of those who have featured Hawaii have not always been intimately familiar with the Islands. As a result, our destination has often been misrepresented or inaccurately portrayed.

In response to these issues, we have developed the Maemae Toolkit. It will provide you with the essential information you need to accurately and sensitively promote the Hawaiian Islands. For further information or assistance, please contact us. 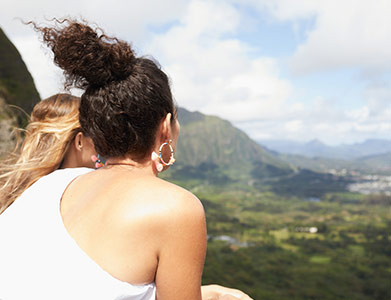 The HTA provides support to the Native Hawaiian Hospitality Association, a lead organization in implementing HTA's Hawaiian Culture initiatives. These programs and efforts are focused on continuing to bridge the gap between the Hawaiian community and the visitor industry. NaHHA's mission is to promote Hawaiian culture, values, and traditions in the workplace through consultation and education, and to provide opportunities for the Native Hawaiian Community to shape the future of tourism.

Founded on the value of ma ka hana ka ike (in working one learns), the Kukulu Ola program is partnering with awardees who enhance, strengthen and perpetuate the Hawaiian culture.

Each year, the HTA selects via requests for proposals (RFP), a small group of organizations that will receive funding through its Kukulu Ola program. The program awards  up to $100,000 to community-based non-profits statewide.

The programs were chosen by the HTA and its Hawaiian Cultural Advisory Committee on criteria designed to address the goal and objectives identified in the 2016 HTA Strategic Plan. The objectives include: strengthening the relationship between the visitor industry and the Hawaiian community; nurturing the Hawaiian culture by supporting Hawaiian programs and cultural practitioners, craftsmen, musicians, and other artists that preserve and perpetuate the Hawaiian culture.

For 2019, HTA has awarded $1.22 million through its Kukulu Ola Program to 28 nonprofit programs that are perpetuating Hawaiian culture.

For more information about this initiative, contact Kalani Kaanaana at (808) 973-2281 or via email [email protected] 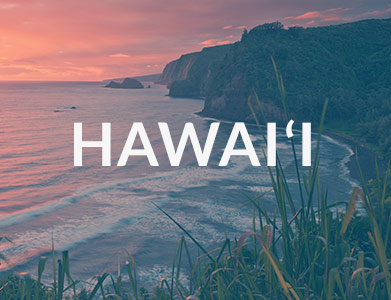 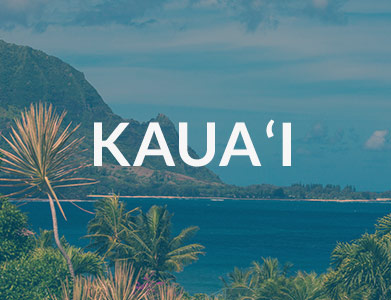 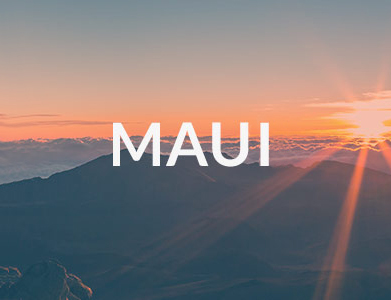 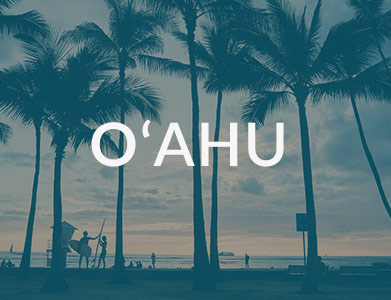 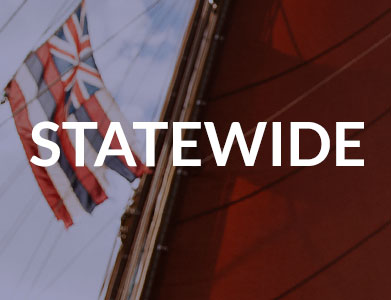 To help market Hawaii authentically, browse through a resource of Hawaiian language tools, style and information guides, cultural activities and festivals, and other pertinent information.

Register to access the Knowledge Bank, a public resource of images related to Hawaii and tourism-related activities.

Initiatives that help Hawaii provide an experience that is unique and enriching, while valuing and perpetuating Hawaii’s natural and cultural resources and honoring its people and heritage.